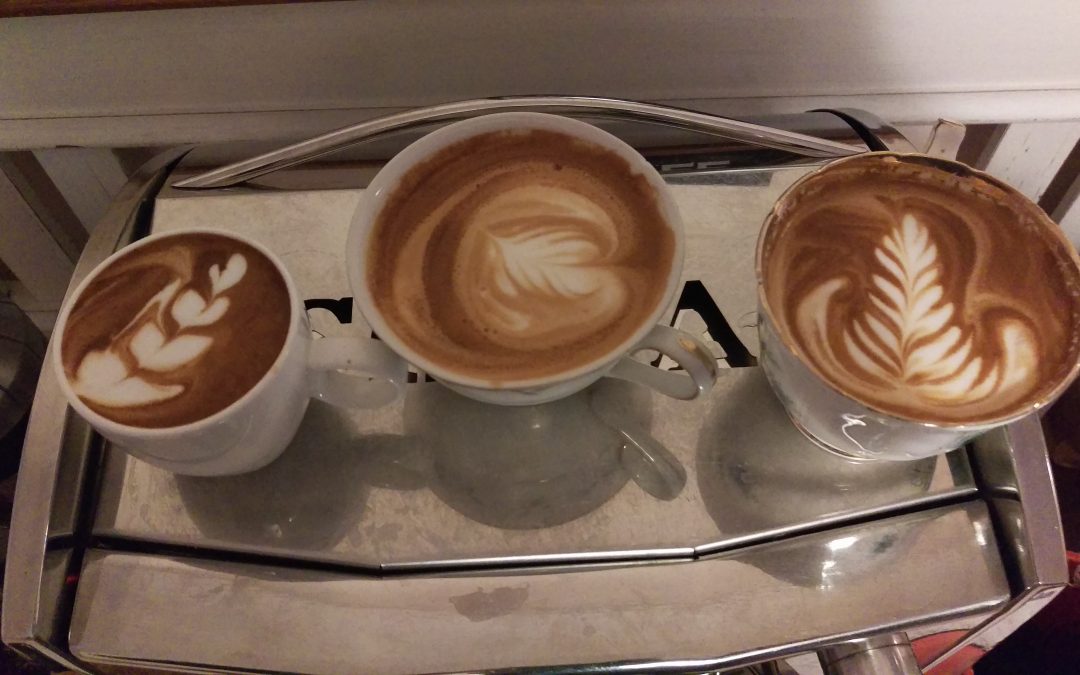 My favourite part of the day………… making my first coffee on the coffee machine:

The smell of freshly roasted coffee beans having just been ground, the oils then being extracted using pressurised water to produce a perfect, chocolate honey like syrup in my opinion is one of the great pleasures of life. In fact, it is my favourite part of the day. The preparation, the ritual and the art of making good coffee and of course its consumption is very satisfying and comforting.

Some of our patients at King Chiropractic may have smelt and enjoyed the wafting waves of coffee brewing from our kitchen and wondered whether they had arrived at a coffee shop or the Chiropractors office. We love coffee and its wonderful effects so much that not only do we make it at home but at work as well. 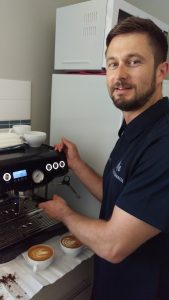 The “daily grind” hard at work

Studies over recent years have shown that drinking coffee in moderation may in fact reduce the risk of developing Type 2 Diabetes[1] and liver cancer[2] as well as improving heart health and lowering the risk of heart failure[3].

Researchers from Harvard School of Public Health found persons who increased coffee consumption by more than on cup per day on average had a lower risk of Type 2 diabetes after 4 years.

The study analysed data from 3 large groups of people (over 20000 in each group) from between 1986 and 2006 with each participant filling out a questionnaire regarding diet and health every 4 years. It was found that in people who increased coffee consumption by 1.69 cups per day showed a 11% lower type 2 diabetes risk over 4 years. It was also shown in persons who decreased their coffee consumption by almost 2 cups per day they had an increased type 2 diabetes risk of 17%. 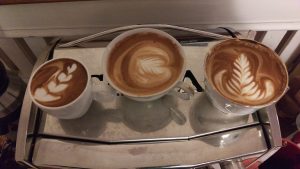 Italian researchers analysed data from articles published between 1996 and 2012 and performed a meta-analysis. 16 studies comprising 3153 cases were found to meet the criteria. A 40% reduced risk of cancer was shown in persons who regularly drank coffee. This could be attributed to the fact coffee reduces the risk of Type 2 diabetes a significant risk factor for developing liver cancer.The estimated amount of coffee needed to be taken on a consistent basis to achieve this effect was found to be two 8-ounce coffees per day equivalent to 4 European coffees per day.

Another US based study analysed the data from 5 studies comprising over 140000 participants who self-reported their coffee intake. From this data it was found that moderate coffee consumption could be responsible for an 11% decreased risk of heart failure compared to drinking no coffee at all. The benefits of coffee consumption did not extend past consuming more than 5 cups per day and could in fact be harmful above this level.

It is theorised that coffee can be responsible for these health benefits because of its large levels of natural antioxidants. In the western world most people’s consumption of antioxidants comes from drinking coffee rather than other foods. It is important that it was not caffeine which was the cause of the health benefits, the same health benefits were observed in those who consumed decaffeinated coffee.

So, enjoy your morning coffees without guilt or fear, if enjoyed in moderation coffee can not only provide us with those satisfying simple pleasures of life but also some proven benefits for our health. 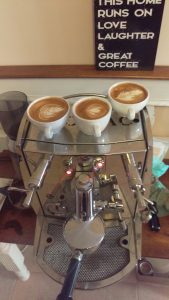